The PUP List is beginning to acquire talent so quickly that sports business reporters all over the nation, like ESPN’s Darren Rovell, are becoming flustered. 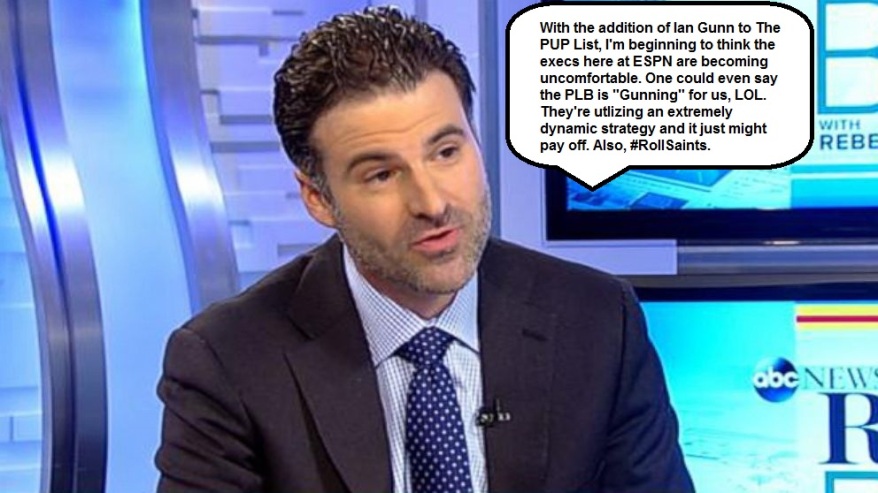 As Rovell so eloquently stated, Gunn brings a lot to the team here. As a starting DB for the Thomas More Saints last season, Gunn tallied an impressive 44 tackles and four interceptions. Needless to say, internet trolls will be very afraid to go over the middle with Gunn lurking at The PUP List.

I couldn’t find any videos from TMC, but here’s a pic of our Graphic Design specialist laying the wood:

On top of creating GIFs, photoshops, memes and Vines for us, Gunn will serve as a music critic, XU Basketball analyst and, potentially most importantly, our NCAA D-III Sports insider. Gunn has extensive hip-hop knowledge, I once rapped every single line of “Forgot About Dre” in unison with him during High Fest at OU. That, coupled with his insider info as one of the best D-III athletes around, makes for a dangerous combo.

Gunn’s addition is legitimately huge, he knows how to do it all when it comes to graphic design. Also, we needed at least one XU fan in the mix, gotta keep it fair and unbiased. Once again, I’m excited and it’s only getting better from here on out! Here’s a glimpse into what he’s doing with The PUP List logo, it’s not finished yet, but I love his drafts. 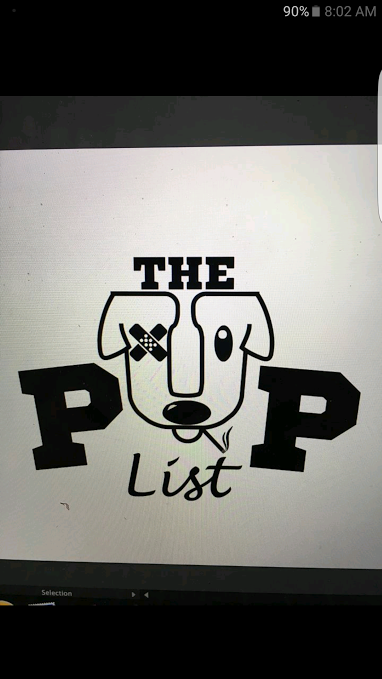 Welcome aboard, Ian. Stay tuned for three more additions over today and tomorrow.