I Don’t Get It: Weird Socially Acceptable Habits that Rattle Me 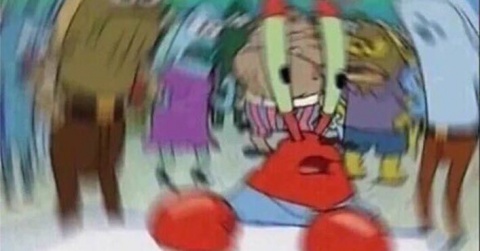 My favorite meme of all time

At one point yesterday I walked past a girl who was walking her dog. However, she wasn’t just walking her dog, she was having a full-on conversation with it. I heard her ask it three separate questions.

It got me thinking, are pets the only non-human thing we can talk to without being deemed crazy by society? If I walked around talking to a Dmitri Young rookie card would I be thrown into an insane asylum? One could argue that the rookie card and the dog possess the same ability to hold human conversation.

So, what are some other absolutely wild common societal habits that we let slide? Get ready for a #thinkpiece, fam. 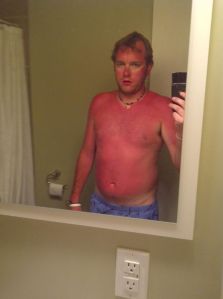 Now, as a ginger, I understand that I need to apply way more than the average bear. But, I still don’t understand the white people who flat out refuse to wear sunscreen. Absolutely mind blowing. Do you understand that sunburn really hurts? What about the fact that it makes you look like an idiot? Or the part where it leads to skin cancer that can kill you? If you’re Caucasian and you just flat out refuse to wear sunscreen, your ways rattle me and I can’t trust you. Go ahead and develop an addiction to Marlboro Reds while you’re at it.

Talking on cell phones when interacting with a cashier 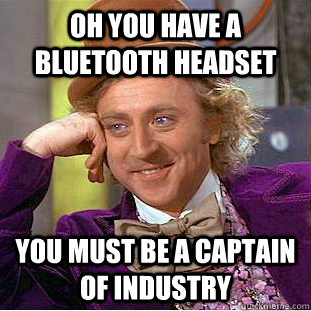 If I was working as a cashier and someone tried to pay for their stuff while talking on the phone, I would straight up pull a Ghandi and stage a sit-in until they hung up. Nothing more disrespectful than just plopping your shit down at the grocery and just expecting the cashier to handle it all like a peasant while you talk on the phone. Bluetooths just take it to the next level, I’m not a violent man, but I will fight anyone who speaks to me in public while also speaking on a Bluetooth headset. Go back to 2007.

Wearing sandals with jeans as a dude 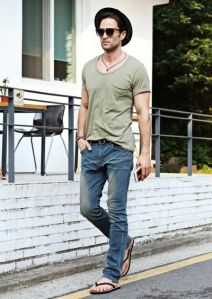 I think I hate that guy above. I can’t even imagine wearing jeans (most overrated item of clothing ever) in the first place, let alone simultaneously wearing sandals. I’m a big khaki guy and an even bigger shoes-at-all-times in public places guy. If I wanted to see your feet, I’d work at a foot massage parlor bro. Put that shit away. When the jeans and the sandals come together like that it creates a tornado of weirdness that I want no part of.

Using the phrase “ping me” to mean “email or text me” 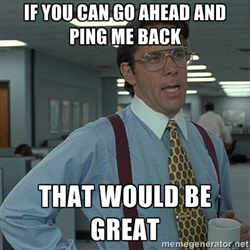 Uhhh, how ’bout you just say “contact me” like a normal person. When you tell me to “ping” you, it just makes me never want to speak to you again. 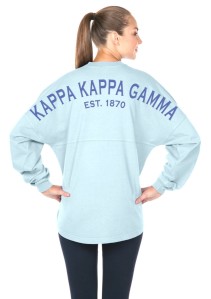 Who decided that this was even a remotely normal look? I honestly have no idea what those shirts are supposed to be. Are they jerseys? Are they two windsocks sewn together? Could you jump off of a cliff and fly while wearing one?

Drinking any form of a grass smoothie 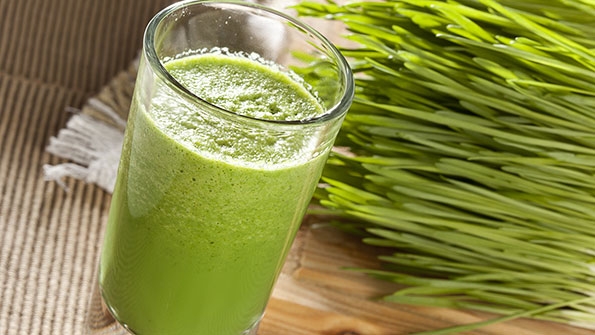 How depleted of nutrients do you have to be in order to willingly chug a glass of grass? The closest I’ve come to one of these things is sniffing one and I almost passed out. I cut grass for four summers of my life and anytime I accidentally got some clippings in my mouth I wanted to barf. I can’t fathom choosing to imbibe this.

Going to the gym with your significant other 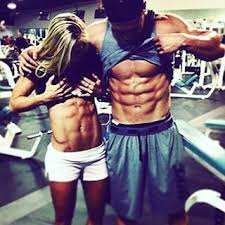 I can’t stand when a couple comes to the gym together decked out in nice workout gear, especially when they commandeer entire spaces at the gym. This is more of a New Jersey thing than an Ohio thing, but I saw it happen at OU. It’s one of the biggest subliminal “look at me” moves on the market today. It sets a weird tone in the general vicinity and everyone else just feels weird. I’m just here to sweat off the 7,800 calories I consumed over the weekend, let me be. It’s like when athletes know the camera is on them, it’s just not natural because they know people are looking.

I just never understood how people could possibly watch the same late night show every night, no matter how good the host is. I’m in the Fallon-is-trash camp, and Conan is my favorite, but I just can’t imagine watching the same guy every night. That’s a huge commitment and staying up that late all the time is pretty wild. Also, rarely is anyone honest in those interviews, the celebs are always pushing something. However, I can appreciate a great troll job, and Letterman did Paris Hilton so dirty one time back in the day.

Paris: “I was born in New York City.”

Letterman: “Oh, good for you. How’d you like being in jail?”

That’s all for now folks, I might try to keep this list running. Have a wonderful day.