Recapping the Misunderstood: A Statistical Look at A-Rod’s Career 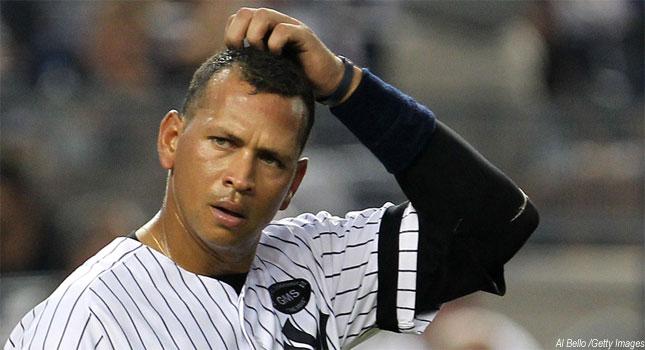 *Editor’s note: Welcome Boots to the site, fam. He’s from New Jersey and he’s a former college baseball player. He’ll be joining Conor and I in our NFL podcast that can be found here. He prefers to remain largely anonymous as “Boots,” but you’ll hear his voice on the pod.

A quick career recap of one of the greatest and most fascinating, yet most disliked players of all time

A-Rod wasted no time breaking onto the scene at the age of 20 (first full season), leading the American League in runs (141), doubles (54), avg (.358), and total bases (378).  He fit in perfectly on the slugging ’96 Mariners already stacked with Ken Griffey Jr. and Edgar Martinez.  These early years dubbed A-Rod as the best of the golden age of shortstops (at least statistically).  See the unforgettable pic below.  Rodriguez’ years in Seattle had baseball fans and statistic nerds drooling over the fact that this guy had a real chance at taking down all the major hitting records in the book. 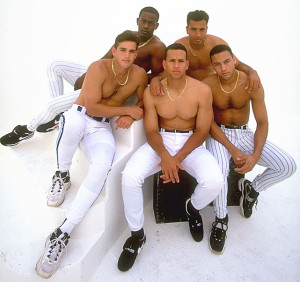 These first five full years in Seattle were arguably Rodriguez’ most well rounded, hitting for average, power and stealing bags.

A-Rod was rewarded for his production with the richest contract in professional sports history (10yr-$252 million).  And boy did he not disappoint the fans in Arlington.  All Rodriguez did in Texas was go on one of the best 3 year streaks in the history of baseball.  During this time he averaged 52 HR, 132 RBI, and 132 runs.  This earned him 1 MVP, 3 silver sluggers, and 2 gold gloves.

That’s what people don’t talk about.  No one talks about the greatness of A-Rod during this second half of his career.

The man was a (lightning) rod (boom got em) in New York since day 1 in 2004 when he made the move to third base.  No matter what he did in his NY years, it wasn’t enough.  Every chance they could, the media ruined him.  Not clutch, alienating teammates and management.  Now was some of it warranted? Of course.

Has he at times been a dick? Sure.  But people need to appreciate greatness.  The man is EASILY a top 5 right handed hitter of all time, an all-time great Yankee, and somehow a man who has done a hell of a job repairing his image.

Now sit back, enjoy his last couple games, and watch an all-time great get forced out.

p.s. – steroids don’t make an average player a no doubt hall of famer.  Throw Bonds, Clemens and A-Rod in Cooperstown.

sports, Uncategorized
a rod career stats, a rod forced out, a rod hall of fame, a rod retirement, a rod stats, a rod yankees, defending a rod, yankees