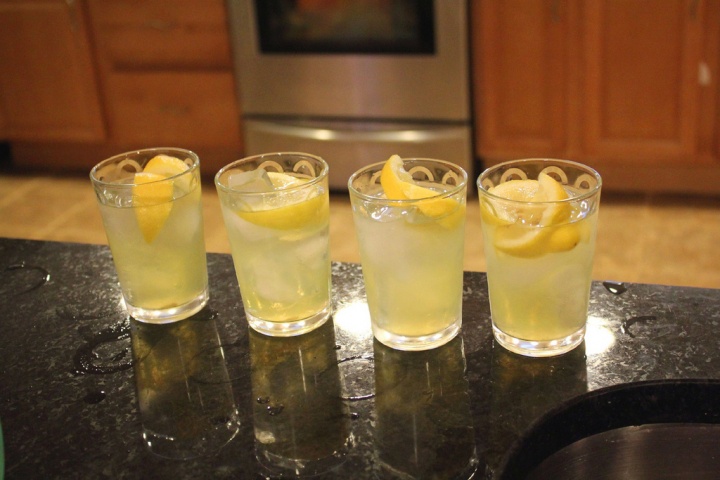 Via Cincinnati.com – A man police say drank eight lemon drop shots prior to boarding a plane bound for Houston from Cincinnati forced the pilot to make an emergency landing in Nashville due to his drunken behavior, officials in Tennessee wrote in court documents.

The captain of United Express flight 3550 diverted the flight to Nashville Monday after Mohammad Nasser Aldoseri broke an out-of-service lavatory door, vomited in the sink and began speaking loudly in Arabic, police stated in an affidavit filed in Davidson County, Tennessee. Aldoseri later confessed to drinking the shots prior to boarding in Cincinnati, police stated.

Police also stated in an affidavit passengers and flight crew were upset by Aldoseri’s loud use of Arabic.

“Aldoseri had slurred speech, red glassy eyes, was unsteady on his feet, and I could smell the odor of alcohol on his breath and person. Aldoseri was passed out in his seat when we found him,” an official wrote in a separate affidavit.

Now that is how you do Labor Day weekend! The turn up never stops for my boi Mohammed. Got a business trip to Houston? Get loaded up on the most emasculating shot you can think of.

In his defense, lemon drops taste great, but you gotta drink those bad boys discreetly. For reference, my fiancé (*editor’s note, sick brag), who is very much a girly-girl type of female, will only take lemon drops. It’s her shot of choice.

This dude did everything that sucks about blacking out: breaking shit, throwing up and speaking in tongues that no one else understands and scares some soft, creamy white Americans.

I like how at the end the writer slyly threw in that people were ‘upset’ about the guy using Arabic. Not the ideal place to start screaming in Arabic in this post-9/11 world, but still. Oh yeah, by the way, everyone on this plane was racist. Nbd.