Did Gucci Mane Just Save My Life?

Last week I happened to see this Gucci Mane interview from Highly Questionable:

Dawg this is great Deacon Gucci talking about how he faced his mental illness pic.twitter.com/FHuACm2g1f

The whole thing is worth watching, but around the 6 minute mark Dan Le Batard asks Gucci if there was anything he read in prison that caused him to have an epiphany. Gucci’s answer was yes, and he went on to explain that he read As a Man Thinketh by James Allen and it changed his life.

As you know if you read this blog, Gucci is one of my idols and his music has been on another level ever since he got out of prison. I just figured that prison changes a man and he must’ve gotten his mind right while locked up. But, after watching this interview, I got ahold of the secret sauce. The key to the rejuvenation of Gucci was now in the palm of my hands. I had to read As a Man Thinketh. If it was good enough for him, it’s good enough for me.

As luck would have it, that book is extremely short and there are a million free audio books of it online. I chose to listen to this YouTube video and follow along with this text. Rarely do I stumble upon a truth bomb that causes me to rethink the world around me. However, this book wasn’t only a truth bomb, but a truth air raid. No one was safe, my brain was getting hammered with explosives and I barely made it out alive.

Luckily for you, I took notes. Gucci and I are here for you. Below are the exact words that morphed Gucci from this: 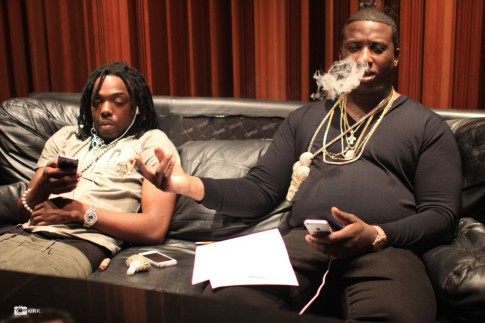 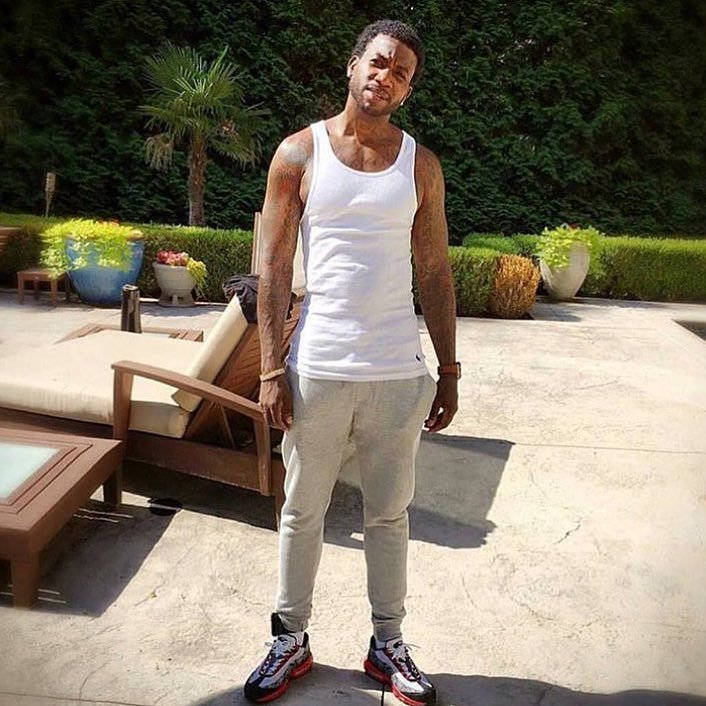 “Man is buffeted by circumstances so long as he believes himself to be the creature of outside conditions, but when he realizes that he is a creative power, and that he may command the hidden soil and seeds of his being out of which circumstances grow, he then becomes the rightful master of himself.”

“A man only begins to be a man when he ceases to whine and revile, and commences to search for the hidden justice which regulates his life. And as he adapts his mind to that regulating factor, he ceases to accuse others as the cause of his condition, and builds himself up in strong and noble thoughts; ceases to kick against circumstances, but begins to use them as aids to his more rapid progress, and as a means of discovering the hidden powers and possibilities within himself.”

“The command of glad and beautiful thoughts it becomes clothed with youthfulness and beauty. Disease and health, like circumstances, are rooted in thought. Sickly thoughts will express themselves through a sickly body. Thoughts of fear have been known to kill a man as speedily as a bullet, and they are continually killing thousands of people just as surely though less rapidly. The people who live in fear of disease are the people who get it. Anxiety quickly demoralizes the whole body, and lays it open to the entrance of disease; while impure thoughts, even if not physically indulged, will soon shatter the nervous system.”

“Having conceived of his purpose, a man should mentally mark out a straight pathway to its achievement, looking neither to the right nor to the left. Doubts and fears should be rigorously excluded; they are disintegrating elements which break up the straight line of effort, rendering it crooked, ineffectual, useless. Thoughts of doubt and fear never accomplish anything, and never can. They always lead to failure. Purpose, energy, power to do, and all strong thoughts cease when doubt and fear creep in. The will to do springs from the knowledge that we can do. Doubt and fear are the great enemies of knowledge, and he who encourages them, who does not slay them, thwarts himself at every step. He who has conquered doubt and fear has conquered failure. His every thought is allied with power, and all difficulties are bravely met and wisely overcome. His purposes are seasonably planted, and they bloom and bring forth fruit which does not fall prematurely to the ground. Thought allied fearlessly to purpose becomes creative force; he who knows this is ready to become something higher and stronger than a mere bundle of wavering thoughts and fluctuating sensations; he who does this has become the conscious and intelligent wielder of his mental powers.”

“Self-control is strength; Right Thought is mastery; Calmness is power.”