J.P. Macura is the X Factor for the Muskies in the Shootout

Xavier comes into this 84th edition of the Crosstown Shootout off a much needed win against Georgetown, but Muskies fans can’t feel good about their performances as of late. Xavier arguably had their toughest/most important single week of games in program history… and they dropped all three games faster than J.P. Macura dropped his pants at RP McMurphy’s this past summer. 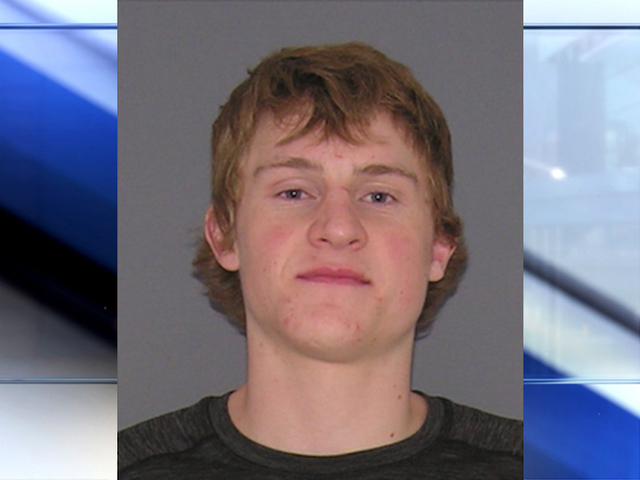 To be honest, right now Xavier doesn’t have a win over a top quality opponent and there would be no better time for the Muskies to get one than against the Bearcats.

I’ll admit I’ve only watched UC once this year and I was impressed with what I saw (I played JV high school basketball so I know a thing or two).  Xavier has dominated the rivalry as of late, but I’m hearing from UC buddies of mine that this is the most talented offensive team Mick has ever had…

We’ll see about that…

The craziest stat I’ve seen while diving into this year’s game is that UC is 0-8 when they play a ranked Xavier team.

As for tonight’s game, the biggest key for Xavier will be staying out of foul trouble.  If Rashid Gaston gets into foul trouble early, this one could get ugly.  The guy has been an absolute monster on the boards and Xavier is a completely different team when he is on the floor. 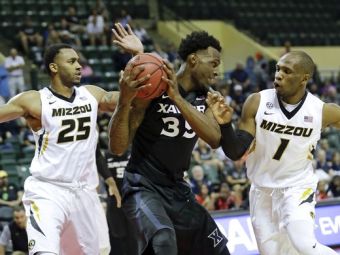 If Sean O’ Mara has to play substantial minutes going up against UC’s bigs, he may end up looking like Kenny Frease after Yancy Gates knocked him into oblivion (was a cheap shot, but a solid punch nonetheless). Xavier isn’t a deep team, and with how this game is typically officiated there will be a whistle approximately every 1.9 seconds.  No bueno for the Muskies, they just don’t have the bodies off the bench this year.

That’s why Myles Davis getting the boot is big because he was one more guy that could get minutes and at least provide something.  Xavier hands down has the best player on the floor tonight in Edmond Sumner and he has got to take over this game like he’s shown he’s capable of doing this year.

J.P Macura thrives in games like this.  Where he is public enemy #1, he has that Grayson Allen vibe about him, except he doesn’t trip people, he just has a punchable face (as seen above).  J.P.’s the type of guy you love to have on your own team, but hate to play against.

He has to hit three’s tonight for the Muskies to win this game.  Xavier has played one of their toughest schedules ever this year, so they will be ready for the environment and hopefully can come out with a win.

With all that said…My prediction is that the Muskies will walk in to the worst looking arena in America and take down the Bearcats 73-67 and XU will lock up their 4th straight Shootout victory.

P.S. Bearcat and Musketeer fans don’t agree on much this time of year, but we can all agree that Skyline Chili is a fantastic dining experience.