If The Bengals Want to Win a Super Bowl, They Need to Trade Dalton and I Have The Perfect Trade

It’s very clear that the Patriots are the best team in the NFL, and there are a million reasons for this, but the biggest reason is probably their blunt approach to creating their roster. Belichik treats his roster like a struggling single mom treats her grocery list.

If he needs a pound of ground beef for dinner tonight, he’ll buy the cheapest beef available that expires the next day. If he needs bananas for the next three weeks, he’ll buy a bunch of green ones and allow them to ripen on their own time. He’s also not afraid to clear out his fridge and throw away expired items when it’s time to (Richard Seymour, Wes Welker, Revis, Logan Mankins, Deion Branch, Willie McGinest, etc). 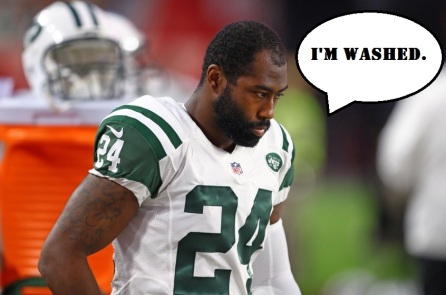 The Bengals, on the other hand, are willing to pay big bucks for a few slabs of filet mignon (Andy Dalton, A.J. Green, Geno Atkins) but then they’re left with no side dishes to create a full meal. As a result, they throw money at food that isn’t FDA approved, willing to expose themselves to disease as long as the roster gets filled out (Pacman, Burfict, Ahmad Brooks, Odell Thurman, Cedric Benson, Jerome Simpson, Orson Charles, etc.). 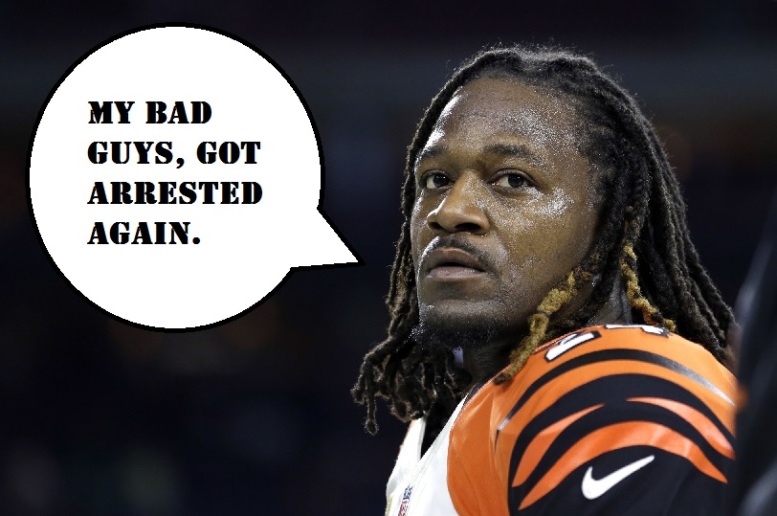 Basically, what I’m trying to say is that the Bengals will always suck unless they start adapting the single mom at the grocery store approach. They’re great at drafting, but the problem is they typically develop picks so well that they can’t afford to keep them (Jonathan Jospeh, Sanu, Marvin Jones, probably Kirkpatrick). The sample size is big enough at this point. What they’re doing simply isn’t working. So, I have a trade proposal that would shake things up and give us a shot at a Super Bowl as soon as next year. The trade is below, and it involves the Denver Broncos:

Denver’s third-round pick (typically worth about a $3.1 million yearly salary according to Business Insider)

Why the Broncos would do it:

Pretty much everyone who follows football knows that the Broncos are a Pro Bowl level QB away from another Super Bowl. They would be willing to give up some key pieces to acquire Dalton and the Bengals could capitalize. Chris Harris Jr. is considered to be the best CB in the NFL by some, and he would be tough to lose, but they also have Bradley Roby waiting in the wings. Roby could easily step in.

Emmanuel Sanders would also be big loss for them, but not detrimental by any means. They’d still have Demaryius Thomas and all their young guys ready to go (Cody Latimer, Jordan Norwood, Bennie Fowler and Jordan Taylor). Dalton has proven he can spread the ball around to inexperienced receivers well. The third round pick would likely be hard to pry away from them, but I think the prospect of having Dalton on the roster ready to go would be enough to sway them. The Raiders are now a legit threat with Carr and there’s no reason to believe the Chiefs will fall off. If Denver wants to win the division, they need a good QB and Romo is simply too fragile at this point. It’s also clear that Siemian and Lynch aren’t ready.

Why the Bengals would do it:

Obviously trading Dalton is an extremely drastic move, but I think the Bengals are at the perfect point to sell high on Andy. Even though the team had a subpar year, last season was Andy’s best statistically speaking. We’re in a rare spot, we have an extremely coveted backup QB sitting on the shelf collecting dust behind a Pro Bowl QB. Situations like this usually determine the future of franchises (Packers with Favre and Rodgers, Pats with Bledsoe and Brady, 49ers with Smith and Kaep, Chargers with Brees and Rivers). 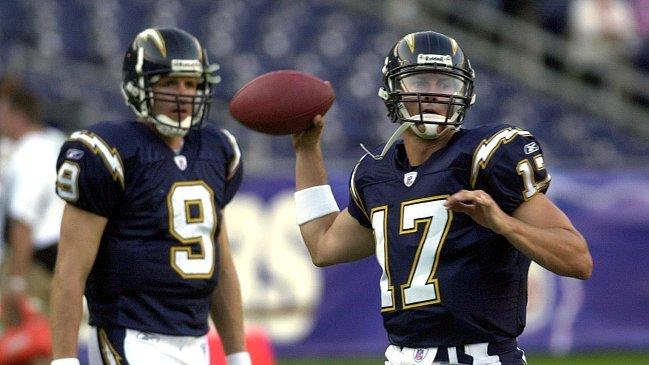 Could we get burned by choosing McCarron over Dalton like the Chargers did by choosing Rivers over Brees? Maybe, but it’s worth the risk in my mind.

The Bengals have to make a change right now if they want to contend, the team’s window is closing quickly. We can’t keep this same roster and expect different results. Yes, Dalton is good, but he isn’t great. People like to joke about “the clutch gene” a lot today, and rightly so, but I don’t think that means it can be completely ignored. I can comfortably say that Dalton appears to get rattled by deficits and big moments. 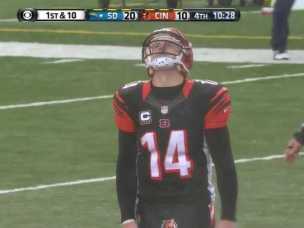 This next year is AJ McCarron’s last on his rookie deal, he’s only going to put a $735,413 hit on the Bengals cap. This is the perfect opportunity to see what the kid can do in a contract year. If he balls out, we can pay him, and it would likely be cheaper than Andy currently is right now. Yes, it’s risky. He could not be great, we’ve only seen a small sample size.

However, AJ has confidence out the ass (his wife is literally an iconic model, James Franklin’s hiring strategy says that matters), he’s a proven winner with three (3!!!) National Championships under his belt, and he essentially beat the Steelers in the playoffs if not for Jeremy and Pacman’s blunders. 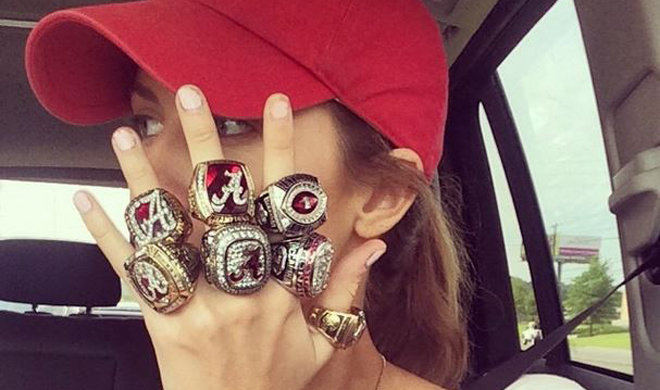 The AJ to A.J. combo would be super nice, they’ve already proven that they have good chemistry (with the game on the line):

And this ball was on the fucking money:

If we could throw Emmanuel Sanders in the slot with a healthy A.J. Green, Eifert, Tyler Boyd, Gio and Jeremy that’s a damn problem. No one could guard the Bengals in man coverage and we need to re-up on firepower if we want to hang with the Steelers who just locked up Antonio Brown for five more years.

Now, on the other side of the ball, it’s very clear that Pacman is washed as a pass defender. He doesn’t have it anymore. However, he can still return the shit out of the ball and we need to move him to that role, Pacman needs to strictly be a returner Devin Hester style.

So, now comes the age old question: who says no? In my mind, nobody say no. Clearly I’m biased because I made up this trade, but honestly it makes sense for both teams. The Broncos would be giving up two elite pieces, but they’re replaceable in today’s NFL. They couldn’t pass up the prospect of having a QB of Dalton’s caliber, it makes too much sense for them. A good QB is truly nearly impossible to find nowadays. They would be Super Bowl ready with Dalton. Some may argue that the Bengals would say no, and they might be right. But, in this scenario I’m imagining that the team is owned by an actual smart person…a man can dream.

If I had to make a bet on the future success of Dalton and McCarron, I would honestly bet on McCarron. I know the eye test is dead in the age of analytics, but AJ looks like a legit future all-pro to me. He’s extremely poised, he learned his work ethic from Saban and his accuracy is unreal.

Teams that make Super Bowls are willing to take risks like this, and if the Bengals ever want to sniff one, they have to move Dalton. We’re not going anywhere past the first round of the playoffs with Andy Dalton.