Xavier and Gonzaga Are Eerily Similar Programs, Reputations Are On The Line Tonight 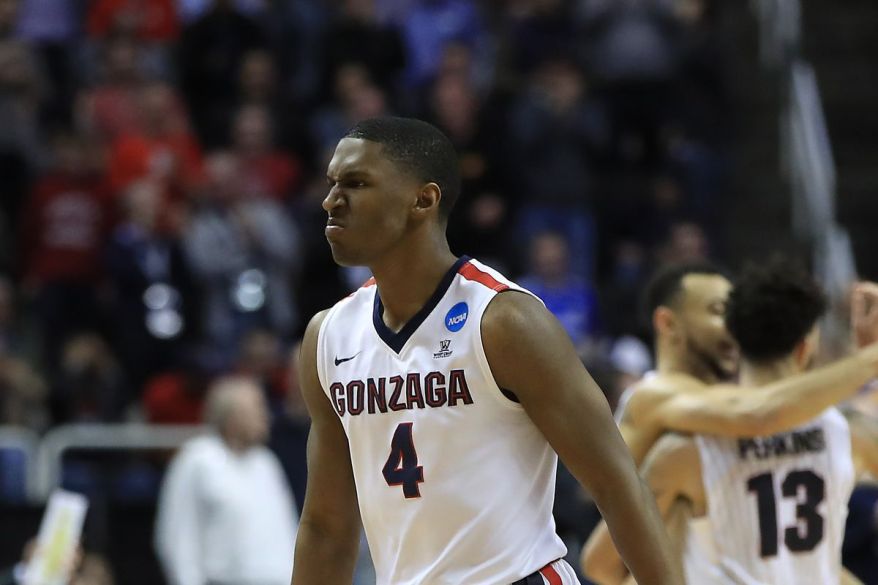 Xavier will face Gonzaga in their Elite 8 matchup, and these two programs are very similar in many ways. Both programs used to be considered “mid major” and have made the climb to name brand basketball programs. Gonzaga has a total enrollment of 7,421.  Xavier’s is 6,522. Both are Catholic universities. Xavier used to compete in the Atlantic 10, they were in and out of the top 25 rankings year in and year out. They made numerous Sweet 16’s and two Elite 8’s, but nationally, never really got the respect they deserved. Same could be said for Gonzaga.

While Xavier is no longer stuck in a mid-major conference, Gonzaga is. The West Coast Conference is where Gonzaga dominates every year. Every year, you hear about Gonzaga and their dominance, but always hear people say “but yeah who have they played?” Gonzaga is a major program in a mid-major conference. The Zags have made the NCAA Tournament every year since 1999. Wait what? Yeah you read that right. Every. Single. Year. Since 1999. That’s impressive. Both schools are making their third Elite 8 appearance. Xavier and Gonzaga hold the record for most NCAA tournament wins (27) without making the Final Four. So, someone is making history come Saturday night. It’s like looking in a mirror here…

This Gonzaga team is LEGIT. They can get it done in multiple ways. One consistent way they get it done though, is defense. They have a top 5 defense in college basketball. The Zags also feature five players who average double digit points.  Nigel Williams-Goss, Przemek Karnowski (I don’t feel like typing his name this entire blog so I will just call him large human), Jordan Matthews, Johnathan Williams and Zach Collins. Karnowski aka large human stands at 7’0 300 pounds. 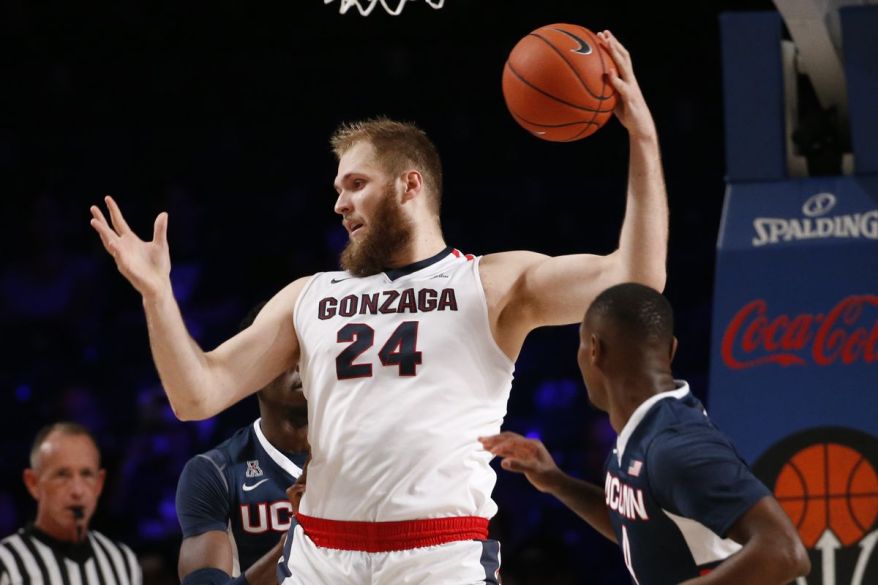 Hey Bengals, I found our left tackle…but I digress. Large human also has the best beard in college basketball, so that’s another thing Sean O’Mara and Tyrique Jones have to deal with.  It’s been said in Poland, where large human is from, that opposing players have been swallowed by his beard. PUP List correspondents are still trying to find sources to confirm this claim.

Gonzaga reached the Elite 8 by destroying South Dakota State and squeaking by both Northwestern and West Virginia. Nigel Williams-Goss is Gonzaga’s go to player, averaging 16.5 points, 5.9 rebounds and 4.7 assists per game. Gonzaga’s defense at times can feel like there are seven guys on the court. Just ask that dude that dribbled around on West Virginia for like 2 minutes at the end of the game. That was the most unbelievable end of the game sequence I think I’ve ever seen.

After two offensive rebounds, West Virginia had a chance to tie the game with the last shot. They never got it off. #marchmadness #SWEET16 pic.twitter.com/VwR9C6k2ok

Xavier has gone up against huge opponents all tournament. Florida State had multiple seven footers as well as Arizona. So, I don’t think Xavier is going to fear Gonzaga’s size at all. They’ve gone right at the previous big men they’ve faced. Xavier will need to continue their unbelievable shooting display to knock off the top seeded Zags. Trevon Bluiett has been the MVP of this tournament, each game he has a different cast of characters join him in taking the Musketeers to victory. This game Trevon Bluiett will do Trevon Bluiett things once again. Look for J.P. Macura and Tyrique Jones to have big games as well.

These two programs have been on this path to the brink of basketball’s greatest stage for quite some time now.  The similarities run deep. One of these teams will be going to the Final Four for the very first time in program history. The Musketeers have had a magical run this March.  The magical urn has become a rallying cry for Xavier.  Saturday night, 6:09, eastern came come soon enough.

All that being said… in the words of DMX, “X gon’ give it to ya”

P.S. Hey Musketeer fans want to hear something pretty cool?  The two appearances Gonzaga has made in the Elite 8 they’ve lost.  Both times the team they lost to went on to win the National Championship…