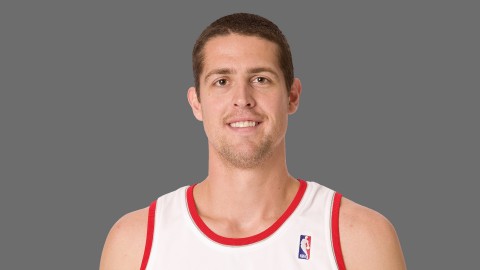 In the words of Kendrick Lamar, my left stroke just went viiiiral:

Behind the scenes, unedited footage of KG, Sheed and Big Ben Wallace breaking down a clip of KG in a scrap 😂. N and F bombs galore. #NBA pic.twitter.com/EdgpkTpr7m

Who knew that by watching clips from Area 21’s Twitter feed on Monday night, I would stumble upon a cult classic NBA moment. There I was just enjoying hearing three of my favorite NBA players ever break down the intimidation factor element of the NBA and all of the sudden I hear KG drop an F bomb. My ears perked up, and it only got better from there. TNT clearly accidentally included some extra footage in their clip, and the rules of the internet took over. I snagged the clip, and thankfully it has gotten some good exposure for the blog.

But, that’s beside the point. If this video continues to get shared, I’m afraid Raef LaFrentz will have a new nickname and it’s not the best. On the NBA internet community’s Mount Rushmore, KG and Sheed both have their faces up there. Their words are gospel, and as a result, Raef LaFrentz will be known as Bum Ass Raef LaFrentz from this point on. Does it stink for him? Yes. Did he earn $70 million throughout his NBA career? Also yes. He’ll be ok, but shitty nicknames are like bad hairlines, you just can’t shake em.

The internet claimed another body yesterday, and I played a role in it, but this is the life I have chosen. Let’s not forget that Raef could terrorize rims and swat this shit out of people. Right away in the highlight reel below, you can seem him nailing a hookshot over Sheed and pinning KG on the glass:

The funniest part of the video is that I think Rasheed mistakes Will Perdue for Raef in the video, because I’m almost positive this is the fight they’re reacting to:

My reasoning is because Big Ben says, “you mushed Tim Duncan in the back of the head”…here’s that part of the fight isolated: