Ah Thanksgiving. an important day in American culture. A day where you get to relax, eat plenty of delicious food and spend time with your loved ones. But the best thing about Thanksgiving? Football, of course. Nothing better than shoveling turkey (or ham, the ball is in your court) down your throat all day while watching God’s greatest gift to earth. But what’s better than watching football all day? GAMBLING ON FOOTBALL ALL DAY!!!! Thanksgiving Day is giving us three great NFL games (Vikings @ Lions, Chargers @ Cowboys, Giants @ Redskins), and one lone college game (The Egg Bowl, Ole Miss @ Mississippi State) to make a huge profit on. So if I were you, I’d take these picks, be a responsible adult and gamble away your life savings.

Our opening game on Thanksgiving Day will be an exciting one, and I believe it’ll probably be the best game of the day. The Vikings are looking to extend their winning streak to seven games after an impressive win last week against the Rams. The Lions are on a three game winning streak of their own, coming off a tough 27-24 win in Chicago. These two division rivals are meeting up for the second time this year, the first was a game in which we saw the Lions win 14-7. I expect the Vikings defense to perform well again, but I expect their offense to show up stronger as well thanks to the improved play of Case Keenum. Give me the Vikings -3.

With the help of Nathan Peterman and 5 interceptions, the Chargers are coming off a huge blowout win against the Buffalo Bills and are now 4-6 overall, which is good enough for 2nd place in the God Awful AFC West. The Cowboys are coming off two embarrassing losses in a row, and it appears that their season has taken a turn…straight to hell. The good news for Cowboy fans: Left Tackle Tyron Smith is expected to be back to protect Dak. The bad news for Cowboy fans: Zeke is still suspended. No Zeke and no rushing attack = Sucky Dak. Oh yeah, and Sean Lee is expected to still be out with a hamstring injury. The Boys gave up 215 yards on the ground Sunday night to the Eagles, and while the Chargers aren’t as prolific on offense, I expect Melvin Gordon to have a big day and carry them to victory. I’m going with the Chargers. PS – They’re wearing the powder blues too, big time. 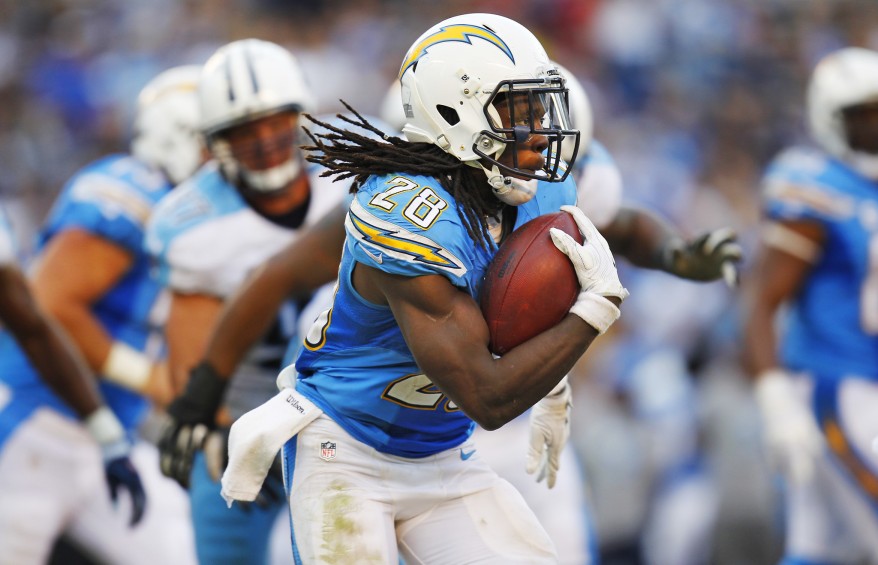 Ahhhh, the Egg Bowl. Good times. Throw the records out in a rivalry game. Throw out the spread. Doesn’t matter. Gonna be a close one in Stark Vegas. But really, Ole Miss +16 is the pick all the way. Ole Miss is averaging 37 points over their last 4 games while Mississippi State has been playing down to their competition all month (besides the Alabama game, Mississippi State only beat Arkansas by 7 and UMass by 11). Ole Miss is 5-6, and are ineligible for postseason play due to self-imposed penalties, so this is it for them. I expect them to come out hot, but Mississippi State will be able to hold them off for a 10 point victory. 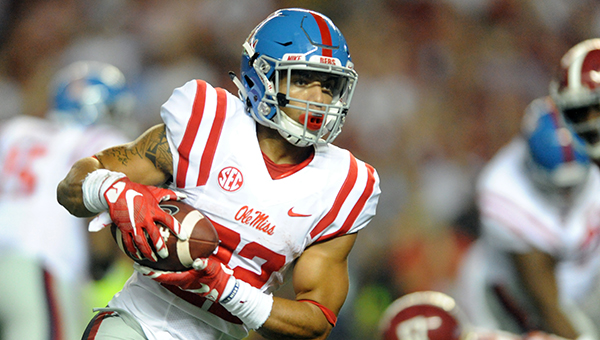 The Giants picked up their second, and maybe last, win of the season last week in upset fashion at Kansas City. I’m not gonna spend too much time talking about the Giants, we all know they suck. No Odell. No Brandon Marshall. Ben McAdoo sucks. The Giants suck. Washington dominated New Orleans all the way until the 4th quarter before they completely blew it and lost in overtime. The Redskins have some key injuries of their own with Rob Kelley and Chris Thompson being out, so be prepared to see a heavy dose of Samaje Perine. And with Terrelle Pryor being placed on the IR and and Jordan Reed missing 3 of the last 4 games, Cousins go to guys will be Jamison Crowder and the very very very very very very old Vernon Davis. However, I believe that these weapons will be enough to help the Redskins get past the Giants at home, and I do expect them to cover the spread as well. 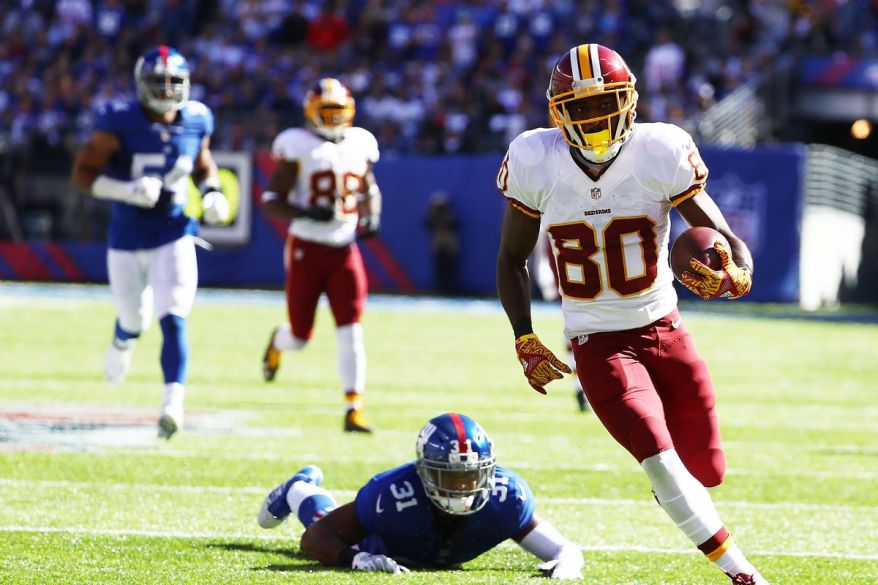