Bearcats Shootout Preview: Mick Will Get His First Win in Cintas & Trevor Moore Will Be The X Factor for UC

It’s almost here. The biggest day in Cincinnati, the Shootout. I vividly remember three years ago, UC played XU at the Shoemaker Center, it was Trevon Bluiett and Gary Clark’s first game. XU won because Dee Davis randomly went off. But overall, it was a great game. I remember leaving saying this rivalry is in a very good place for the next few years, knowing if both of those guys stay for four years it will be great. Well, here we are. Gary and Trevon’s senior seasons, and both teams look like top 15 teams in the country.

First I would like to add, this game being played at noon on the same day as the CFB Conference Championships is the DUMBEST thing that has ever happened in this rivalry. It is the biggest game in this rivalry’s history, and it will not get the respect it deserves nationally. I hate how the game is on Saturday, and I hate how early the game is being played in the season, and I completely blame that on Xavier because they are a dumb University.

Anyways, to the game…

The first and biggest is down low. Gary Clark and Kyle Washington are just flat out better than whoever X throws down there. Every single possession should work through those two. It doesn’t mean they have to score, but it gives the option for the kick out to the shooters. Unfortunately, Kyle can be a black hole on offense, he cannot do that this game. He has to take his opportunities when they are there without forcing shots. Last year they flat out dominated on the glass, they hold the same advantage again.

I’m not sure what defense XU will play but if they match up up man to man, who ever JP Macura is guarding will have an advantage. That is not even me trying to rip JP, it’s just a fact. If he has to guard Jarron or JE3, they are way more athletic than him. Last year Jarron abused him, and that is truly what swayed the game. If they see he is on them just attack the shit out of him.

The bench is also where they have an advantage. Just have more depth. High energy game, guys will be gassed early. For the first time in forever, UC actually has guys to go to on the bench. Jenifer, Scott, Williams, Moore, Brooks and Diarra. They will have to play, and have to be productive.

Trevon Blueitt. Pretty simple. They have a guy who many believe will be a 1st team All American. He can take over the game (similar to last year). UC doesn’t have that. It’s not that I don’t think Evans or Jarron couldn’t do that, they just historically don’t. Trevon is going to do whatever he can to take this game over. It’s his last ride, in his arena, he is going to try to light it up.

Chris Mack, guy just has a knack for the big game. I don’t think Mick is a bad coach, but Mack just has owned him. Partly because he has had better players, but also because UC has pissed away games during Cronin’s time (3 years ago). Mack will be geared up ready to go.

Cintas. This is actually a wild thing that I never knew until I started researching. UC has won ONE time in Cintas since it opened. That was in ’01-’02. Mick has never won there. WILD. X has literally dominated in that building. 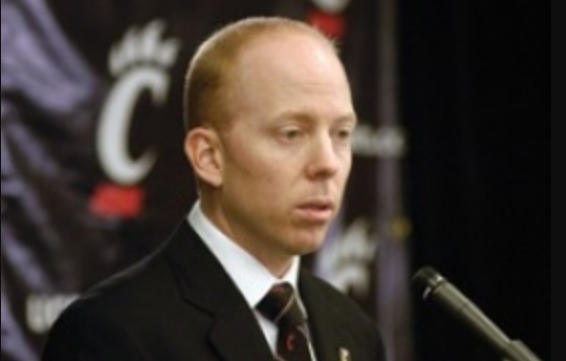 The best part about the Shootout is that there is always some unsung hero that goes off. Some player who neither side expects will pour in 15. Last year it was Jarron. Three years ago it was Dee Davis going off. There’s always just something different. It’s what makes this game so great.

Overall, I think UC has the much better team. Top to bottom, the Cats are just better. I mean last year they won by 8, that was with Trevon dropping 40 and UC shooting 18-37 from the free throw line. UC returns the same team, with what I think is a better point guard. XU shot 53% from 3. That simply can’t happen again. If they don’t turn the ball over, which they have had the tendency to do a little bit early on, and they run JP and Trevon off the 3 point line, they will be fine. I just don’t see a way XU wins without Trevon or JP going off. Mick will not let that happen again. 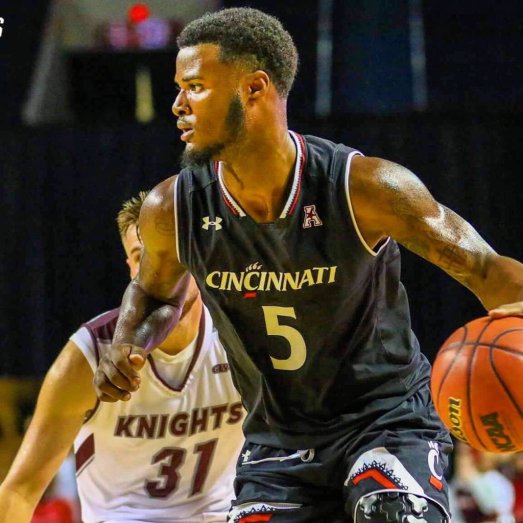 Regardless of the outcome, both sides will overreact which will bother me. It’s one game, that is played extremely early in the season, neither of these two teams will be the same come February. I hope the Cats win, but don’t lose your shit if they struggle in their first road test of the year.