Mac Miller Masterfully Checks In From The Other Side with “Circles”

By: Alex Marcheschi “Swimming” was one of the most unique albums ever made, it was an extremely introspective and existentially inquisitive collection of songs that only had about a month […] 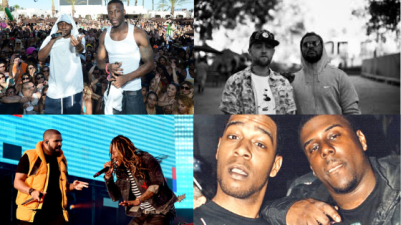 By: Alex Marcheschi A collaboration between rappers is the most exciting thing that can happen to a rap fan. What’s the first thing you check when you see a new […]

I’m starting a new blog series called “Truly Transcendent Songs.” “Transcendent” may have the coolest definition in the dictionary, let’s take a look: “beyond or above the range of normal […] 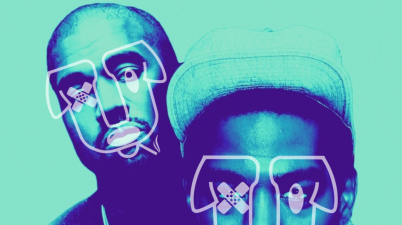 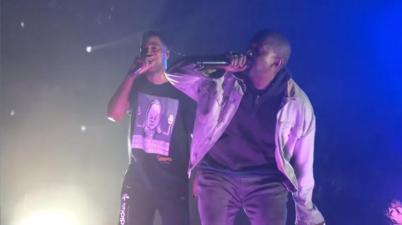 By: Alex Marcheschi Yesterday the most important news of the year broke. Not the Reds firing Bryan Price. Not Embiid getting cleared to play in the playoffs. Not Dubya dropping […]

The h8rs and losers are out in full force 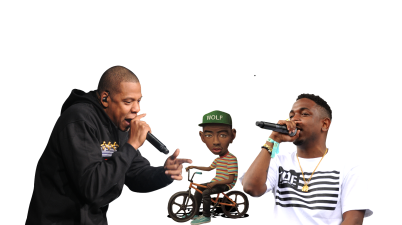 Tyler, The Creator's new album will win over his most staunch haters if they simply give it a chance.

If You’re a Music Fan, HBO’s ‘The Defiant Ones’ is in Must Watch Territory

The King of Hip Hop stood up from the throne and gave us another classic.