Kid Cudi blazed the trail and set the tone for today’s bangers. 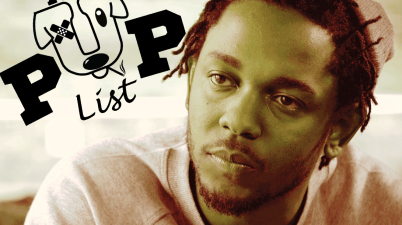 With "DAMN.", Kendrick Lamar has ascended to a level that no other musical artist alive right now can reach.

Drake found himself in his latest album, and his fans should be crying tears of joy.

Music For Tuesdays When You’re Stuck in a Cube

By: Alex Marcheschi Tuesday is the sneaky worst day of the week. Eight hour days feel like months. Coffee tastes bad. Your sandwich is soggy. Here’s an easy going playlist […] 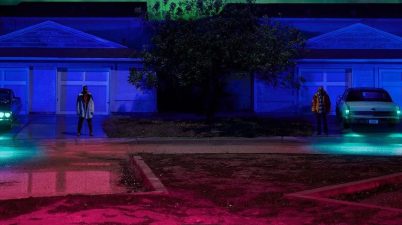 Big Sean’s “I Decided.” is The Rap Album of The Year and It Will Be Hard to Dethrone It

In this article, the author argues that Big Sean already dropped the Rap Album of 2017 in "I Decided." and it's barely February.

By: Alex Marcheschi It seems to be a common occurrence, legendary artists tend to become the most annoying political figures on the planet. My boy Paul Simon falls into that […] 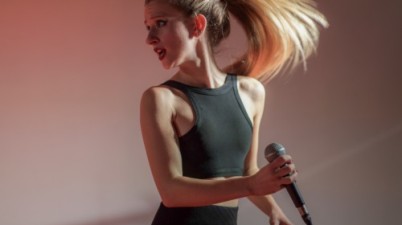 By: Alex Marcheschi If you watch TV, you’ve probably seen this commercial at some point during the past week: Probably the best commercial I’ve seen in a long time. Perfectly […]

Did Gucci Mane Just Save My Life?

By: Alex Marcheschi Last week I happened to see this Gucci Mane interview from Highly Questionable: Dawg this is great Deacon Gucci talking about how he faced his mental illness […] 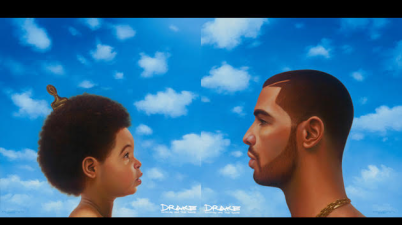 ‘Nothing Was The Same’ Memento Theory: Deluxe Version of Album Intended to be Tracklist Reversed

By: Ian Gunn It’s been a little over three years since the release of Drake’s best work to date: Nothing Was The Same. (This isn’t my opinion, after I finish […]

By: Alex Marcheschi I am a white person. A very, very white person. But, I love rap music. In fact, it’s my favorite kind of music. While many are stuck […]