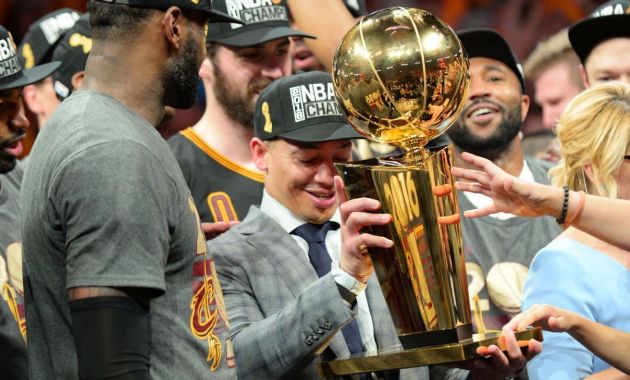 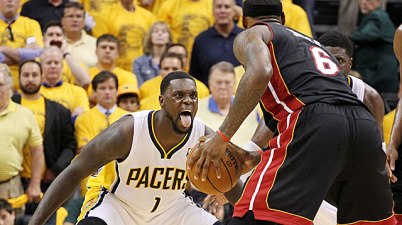 Lance Stephenson and The Perils of Being The Master Troll

Lance performed his magnum opus last night, but didn't get the result he wanted 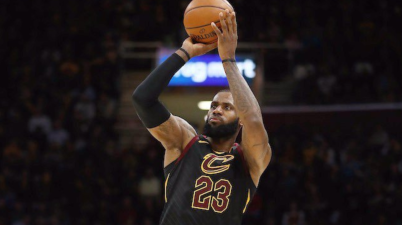 LeBron Has Officially Become Unstoppable With His Newfound Stepback Three

Somehow, the King has become even better 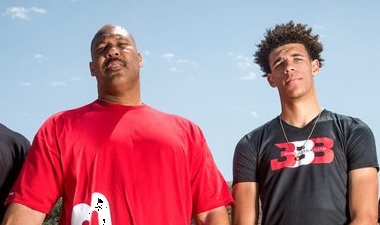 LaVar is the master puppeteer 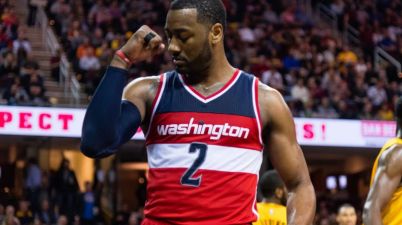 It's happiest season of all! 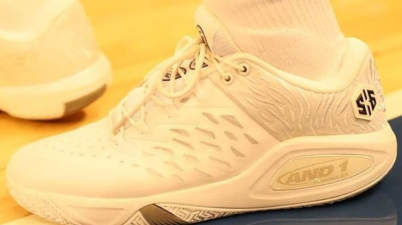 By: Alex Marcheschi For a few years, from about 2000 to 2006, And1 had the hottest shit in the game. Awesome shirts with badass sayings on the back… Dope ass […] 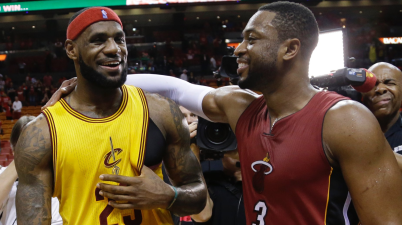 The King and Wade have reunited 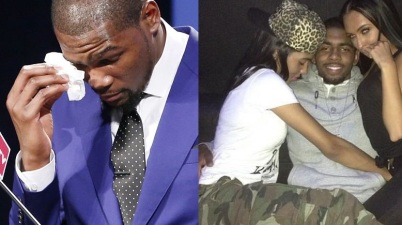 This morning was basically the Super Bowl of NBA drama 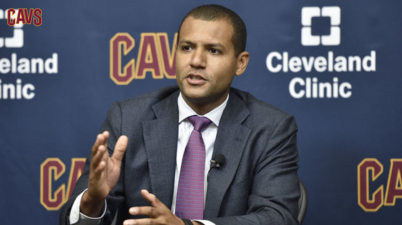 The new Cavs GM outdid himself with this deal. 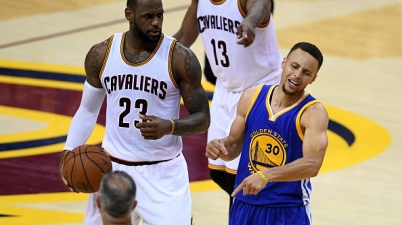 Music to our ears...