The Cincinnati Bengals Can Rightfully Claim Their Prize: Joe Burrow

The 2019 Bengals were my favorite Bengals team ever, and they rightfully earned Burrow 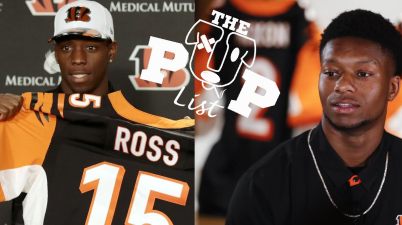 Are The Bengals About To Invent an Entirely New Way of Playing Football?

There's a chance the Bengals are about to become the Houston Rockets of the NFL.

By: Tyler Dugan Let me start by saying this, I LOVE THE DRAFT. I’m that major dork who obsesses over it. I sit there eyes glued to the TV and […]

Reluctantly, I’ll Remain a Bengals Fan, But Joe Mixon Will Have to Earn My Fandom Off The Field

By: Elyse Brown With little to no surprise to anyone who follows the NFL, Joe Mixon became a Cincinnati Bengal yesterday. We all knew it was going to happen, and […] 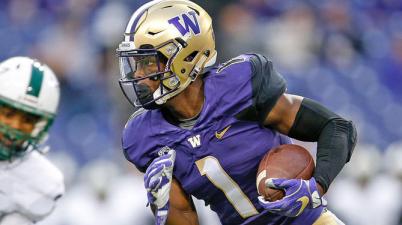 By: Alex Marcheschi The Bengals chose to reward Andy Dalton with a dynamic weapon after letting two pillars of his offensive line walk this offseason by taking John Ross, the […]

If The Bengals Want to Maintain The Little Respect They Have Left, They Can’t Draft Joe Mixon

By: Alex Marcheschi The NFL Draft is coming up this weekend, and surprise-surprise, word on the street is the Bengals are heavily considering drafting a player with a complicated legal […] 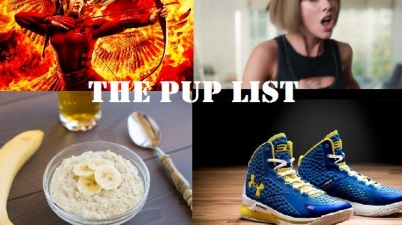 By now we’ve all seen the video of Laremy Tunsil taking a gas mask bong rip, it was tweeted right before the draft and he fell a few spots because […]