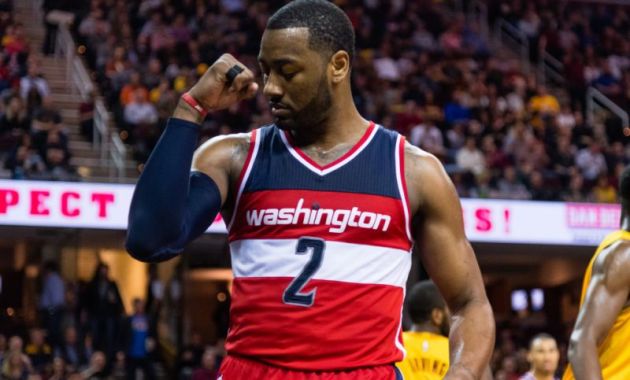 It’s happiest season of all! 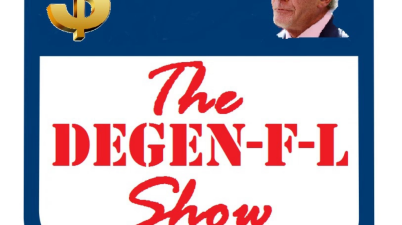 These “Bad” Reds Are Not So Bad

This team has irrational confidence, and that's exactly what you need to flip the script. 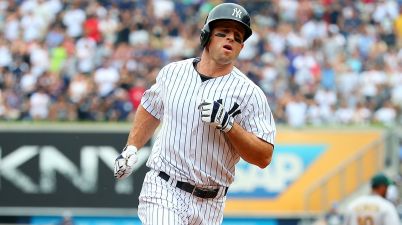 Aaron Judge is the newly crowned King of The Bronx, but don't let that take away from what Gardner is doing.

In stunning news, The PUP List has announced the implementation of a new podcast that will operate under the name “Hush Puppy Radio”. It’s being reported that episodes will drop […]

The Crosstown Shootout Unites Cincinnatians in Hatred and It’s Beautiful 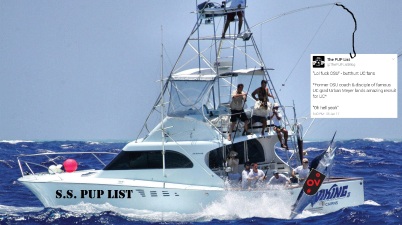 Explaining the OhVarsity! Beef and Why It’s Dumb To Hate OSU as a UC Fan 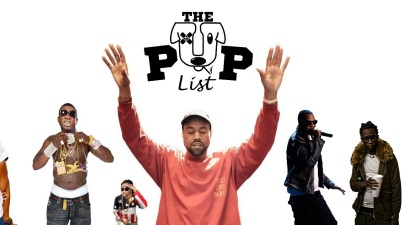 By: Alex Marcheschi I am a white person. A very, very white person. But, I love rap music. In fact, it’s my favorite kind of music. While many are stuck […]

By: Alex Marcheschi Last Friday, December 9, 2016, is a date that will go down in music history books. 50 years from now there will be a college music student […]

By: Alex Marcheschi In my humble opinion, the Cincinnati sports media community is to blame for the complacency of our fans. Somehow, someway Mike Brown gets the local media to […]

The Real Top 16: Don’t Sleep on Mason Rudolph and The Cowboys

By: Adam Bross In one of the crazier weekends of any college football season in the last two decades, we watched as three members of the RT16’s top 4 lost […] 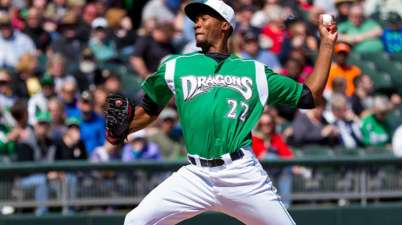 Can The Reds Do What The Cubs Did?

By: Tyler Dugan Welp, they did it, the Cubbies pulled it off. They found a way. 108 years in the making, the Cubs finally broke the curse. It was very […] 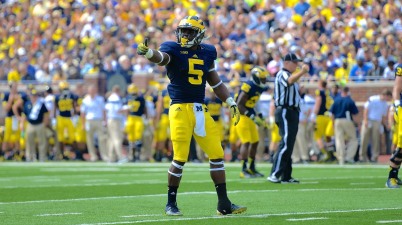 A Weekend of Catharsis: The Sparty Party is Over

By: Christian Hoppens As I started to write today, “College Football Live” on ESPN started playing the ending of the 2015 Michigan vs. Michigan State game on loop as they […] 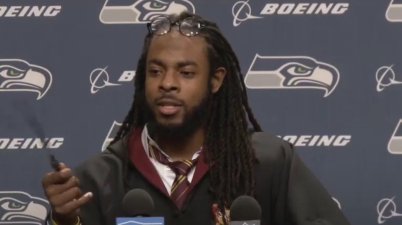 I Want to Fight Richard Sherman

By: JerryAnytime SEAHAWKS.COM — Richard Sherman could barely walk off the field after the effort he gave playing five quarters of football and 90-plus snaps in this past Sunday night’s […]

Who Should Reds Fans Be Rooting For in The World Series?

By: Tyler Dugan One of my good friends, Private Ben Hayhow, asked this question: As Reds fans, who should we be rooting for in this World Series? Pretty interesting. Two […]

Dugan’s Deliberations: NFL Week 6 in Review, The Panthers Messed Up

By: Tyler Dugan It’s been a brutal week of school folks. Sorry for such a late post. Here are some thoughts. Bengals v. Patriots This was a slow painful death […]